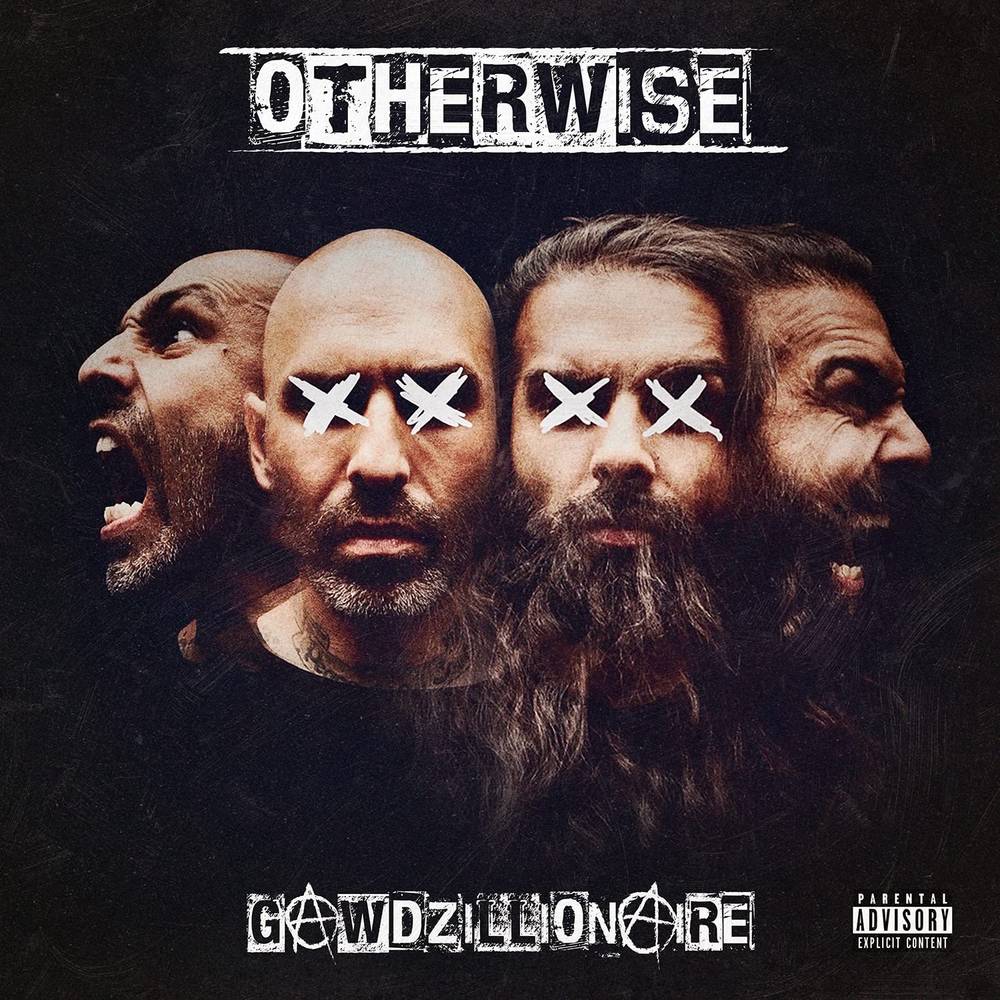 Visualizers plus on cover videos.

If anybody knows how to fight, it's Otherwise. The Las Vegas quartet Adrian Patrick [vocals], Ryan Patrick [guitar], Nick Bedrosian [bass], and Joe Conner [drums]-have weathered personal tragedy and trauma, withstood the tides of the industry, and still stand tall. If anything, the boys are stronger than ever with a one-two punch of airtight guitars, stadium-shaking grooves, and hypnotic hard-hitting hooks. Over the past decade, they've clawed their way through the rock 'n' roll ranks and emerged as an unbreakable force. Their catalog spans fan favorites such as True Love Never Dies [2012], Peace At All Costs [2014], and Sleeping Lions [2017]. Signature anthem "Soldiers" has amassed over 66 million Spotify streams and counting-unprecedented for a rock band of any era. Meanwhile, 2019's Defy kickstarted another chapter. "Crossfire" eclipsed 5.1 million Spotify streams followed by "Lifted" with 3.7 million Spotify streams. Loudwire hailed the latter as "a stomp-clap rocker." On this trip, they've also ignited the stages of Welcome To Rockville, Rocklahoma, and Shiprocked! As well as supporting Stone Sour, Papa Roach, and more. However, their fifth full-length album, Gawdzillionaire [Mascot Label Group], trumpets their fighting spirit louder than ever before.