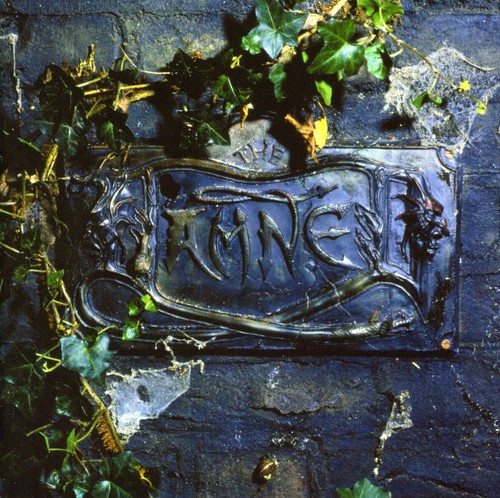 2 CD set. Following in the wake of the success of Machine Gun Etiquette 25th anniversary, the Black Album gets the same treatment with a long overdue upgrade adding the singles released in 1980 and the flips. The lavish booklet features comprehensive notes with details about the recordings never before revealed and many previously unseen shots of the band from the studio and from the Rockfield sessions. Also included is the original mix of extended version of 'White Rabbit' which has never been heard and the single B-sides 'Seagulls', 'I Believe the Impossible' and 'Sugar And Spite' appear on CD for the first time. 27 tracks. Big Beat Records. 2005.
back to top