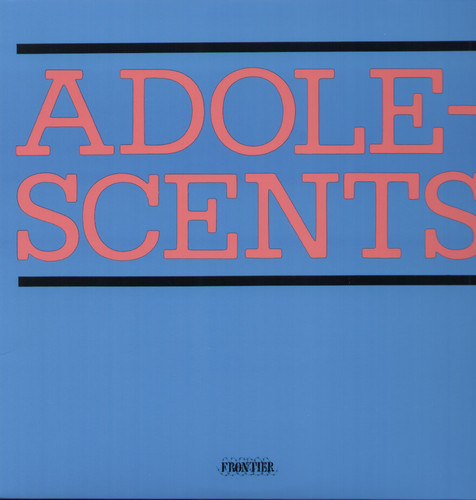 2002 vinyl LP reissue. The raw energy of The Adolescents announced the birth of the So. Cal. Punk scene. Brash lyrics and furious playing were their hallmarks that led to a cult status among punk afficianados. Their self-titled album from 1981 set the proverbial stage for everyone from The Dead Kennedys to Green Day and Offspring. Scoring a punk hit with "Amoeba," The Adolescents soon outgrew each other and split apart. Yet their attitude and high-intensity playing live on. Original copies of their only LP are nearly impossible to find, but this reissue on vinyl is a treat for punk fans and collectors. It is one of those rare albums you just can't miss. Frontier Records. Recorded at Perspective Sound, Sun Valley. Mastered at A&M, Hollywood by Frank DeLuna
back to top